Hometown pride was running high Friday, January 21, 2022, at Baxter Arena as the University of Nebraska Omaha Mavericks took on the Minnesota-Duluth Bulldogs as part of the UNO alumni weekend. Building Omaha was the proud sponsor of the night’s match.

Though the mighty Mavs, ranked 16th in the nation, could not swing a victory over the 7th ranked Bulldogs during Friday’s match up, losing 1-5, they flipped the script and dominated Duluth the following night when the two teams once again faced off on the ice, winning 5-1.

Despite Friday night’s loss, fans made some noise in support of the Mavs. And Building Omaha was there to facilitate the fun. We gave away free t-shirts, flashlights and light bulb keychains (we are electricians, afterall!) and hosted a cornhole booth for added entertainment.

Building Omaha is proud to partner with UNO Athletics, which includes:

This partnership is just one of many ways we dedicate time, energy, and resources to a community that is our home and source of livelihood.

And speaking of outstanding student athletes, congratulations to January’s Power Performers. We are proud of your accomplishments!

To learn more about the ways Building Omaha is committed to our community, visit https://buildingomaha.org/news/. 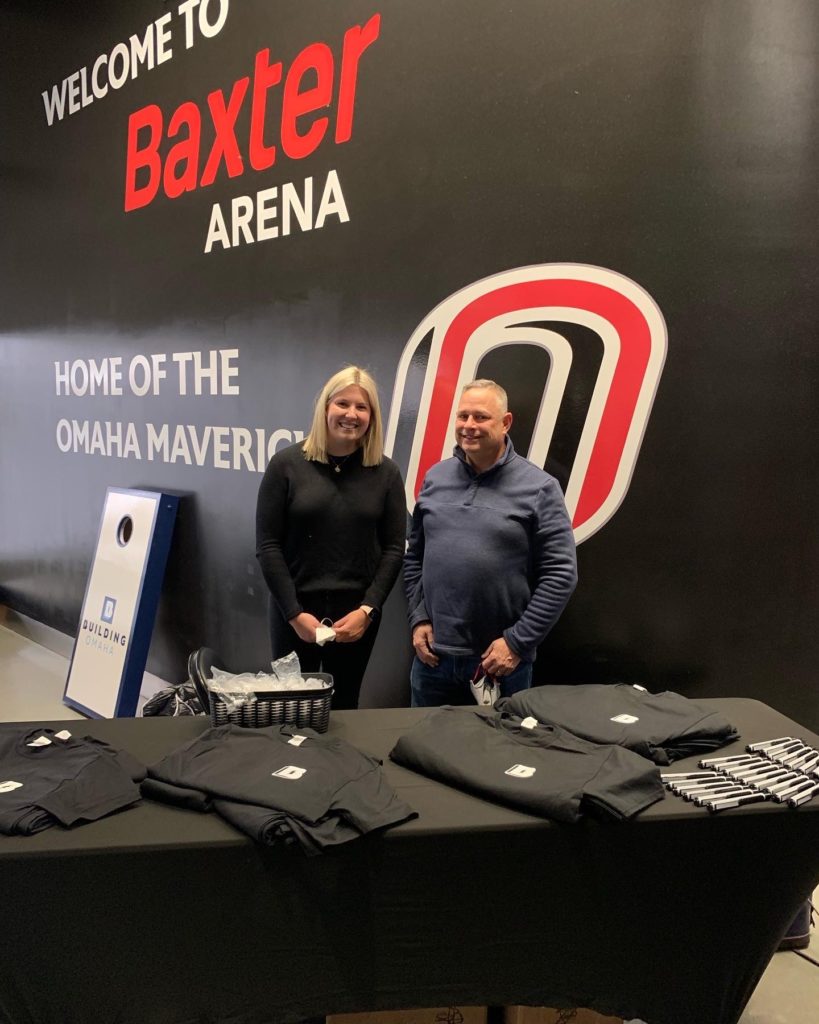 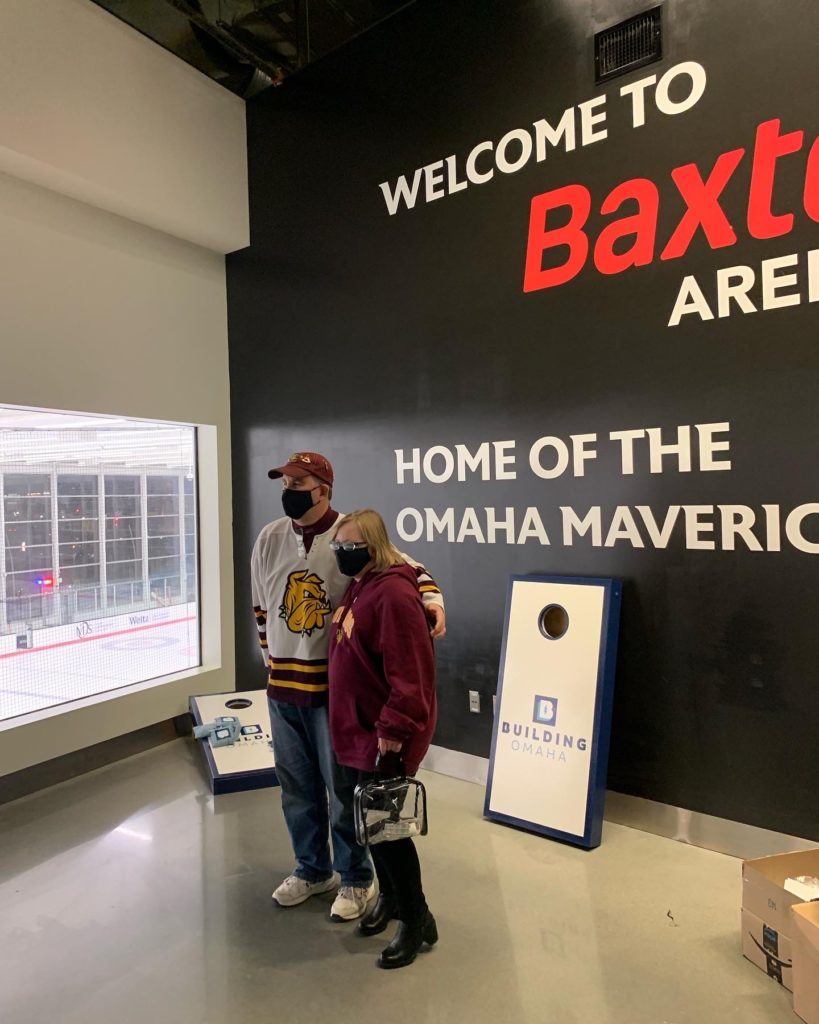 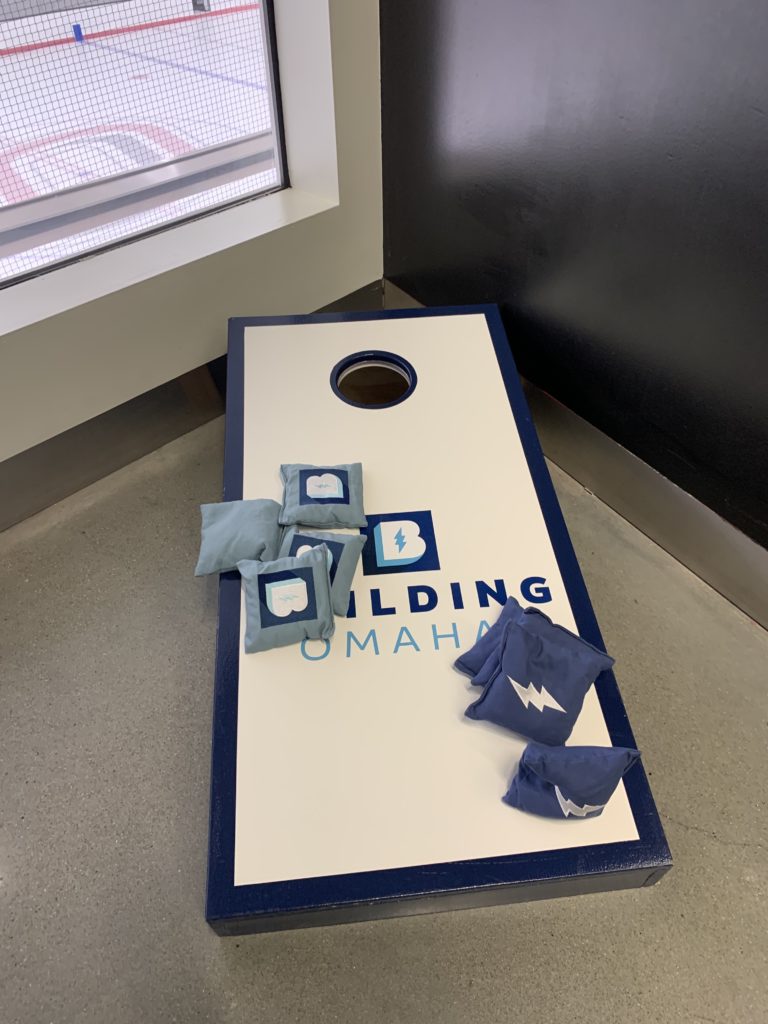