Electrical Industry to Women: We Need You! 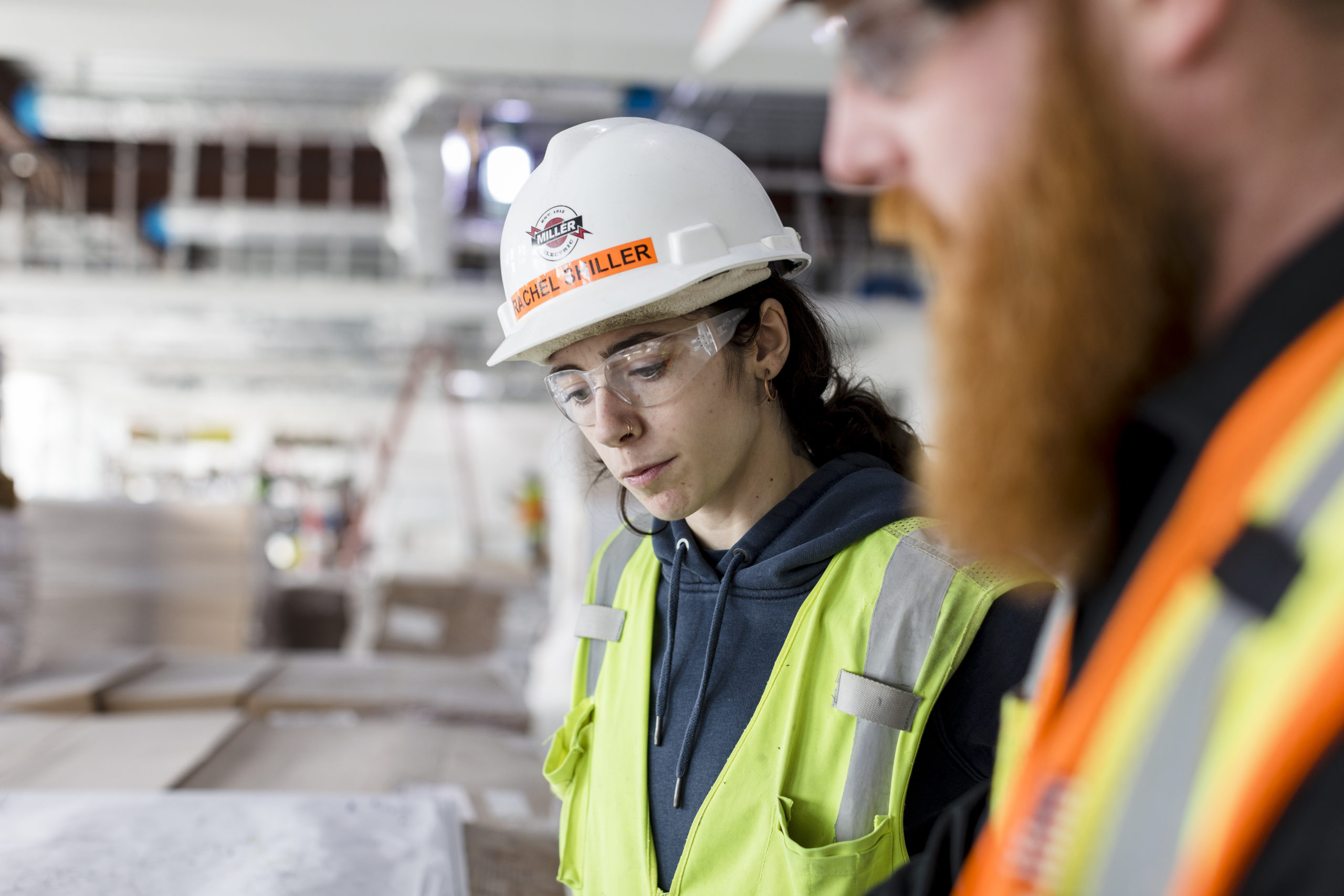 More than 60% of U.S. women participate in the workforce, often pursuing more traditional paths, such as education, healthcare, and retail.  We think it’s time for women to consider less conventional employment routes, and by that we mean a lucrative electrical career.

With women gaining greater prominence in sectors previously dominated by men – business, for one – the construction industry (including electrical professions) is really the last career frontier to conquer. Consider these startling statistics:

There is huge growth potential for women in the electrical industry. After all, the benefits of an electrical career – great salaries and benefits, job security, creative outlet, intellectually challenging, variety of tasks within a single work week – are just as applicable to women as men.

Convenience is key for Holly Finch, who is participating in Building Omaha’s “earn as you learn” electrical apprentice program. She loves that she is able to work during the day and go to school at night. Plus, the hands-on approach to education keeps her engaged.

What advice does Holly have for someone considering a career as an electrician? “I would tell them to dive head-first in. It’s the best decision I have ever made, and you have the support from the hall and union.”

Laura Smuskiewicz left the medical profession because she wasn’t able to support her family like she wanted. Now in the second year of her apprenticeship, she is enjoying healthcare and retirement benefits and has the financial independence she needs to raise her children. Her skills are paying the bills, she says.

With three years of college under her belt, Jennifer James suffered an economic setback and had to withdraw from school. She took a year to regroup and research her career options. And she kept coming back to electrician.

She is an electrical apprentice with IBEW/NECA as part of the State of Nebraska’s “Dream It. Do It” program. Because tuition is reimbursed, she will walk into her new career free of debt. As if that wasn’t encouragement enough, she says she was drawn to the “mind and body challenge” and loves the variety of tasks she experiences every day as an apprentice and the “mind and body” challenges electricians face daily. “It’s truly craftsmanship,” Jennifer says.